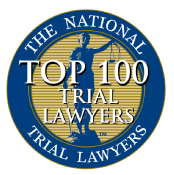 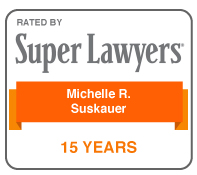 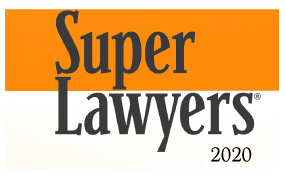 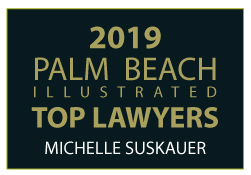 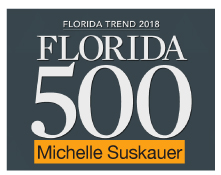 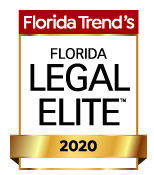 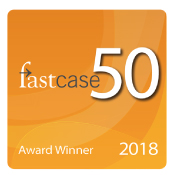 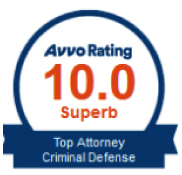 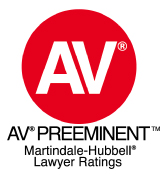 Michelle R. Suskauer is Immediate Past President of The Florida Bar and a criminal defense attorney at Dimond Kaplan & Rothstein, P.A., in West Palm Beach.

Suskauer has been practicing in Palm Beach County since 1991, with a focus in criminal law in both state and federal courts. She is AV-rated by Martindale-Hubbell and has been recognized in the annual Florida Super Lawyers Magazine as one of Florida’s top criminal defense attorneys and by Florida Trend Magazine as one of Florida’s “Legal Elite” in its annual statewide poll of attorneys. Suskauer is actively involved in the leadership of numerous local and state legal organizations.

Professionally, Suskauer is a nationally known legal analyst who regularly appears on CNN, Fox News, MSNBC, NBC, and CNBC. She has made hundreds of television appearances, including on such shows as “The O’Reilly Factor,” “The Abrams Report,” “The Today Show,” “Good Morning America,” “NBC Nightly News,” “Hannity & Colmes,” “Nancy Grace,” “Anderson Cooper 360” and “The Big Idea with Donny Deutsch.”  Suskauer is also the legal analyst for Palm Beach County’s NBC affiliate, WPTV NewsChannel 5; its Fox affiliate, WFLX 29; and 1290 WJNO and 850 WFTL.

Suskauer began her legal career as an assistant public defender in West Palm Beach and practiced with her husband at Suskauer Law Firm, P.A. for 18 years before joining Dimond Kaplan & Rothstein, P.A.

She is married to Palm Beach County Circuit Court Judge Scott I. Suskauer, and they have two daughters: Talia, 22, and Rebecca, 19.